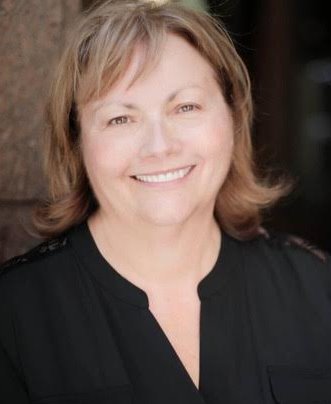 Debra Webb grew up on a farm in rural Alabama and began writing stories at the age of nine. After marriage, Debra’s focus turned from writing to the needs of daily life. She held many other jobs including door-to-door sales and working in a hospital. After her first child was born, her husband joined the military and Debra went to college. The family was stationed in Berlin and Debra became the commanding general’s office. Later, when the family moved back to the States, she was employed at NASA. In 1996, after the birth of her second daughter, she started writing again. Her first book was published in 1999. Since then the family has moved back to her home state of Alabama. Debra is loved for the romantic suspense novels she writes for St. Martin’s Press and Harlequin Intrigue.