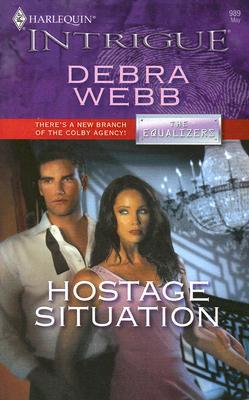 NO ROOM FOR NEGOTIATION

Renee Vaughn went undercover to bring down a powerful druglord. Finding her "in" to the reclusive criminal's life was easy--his brother Paul Reyes was his polar opposite. A classic good man in a bad situation--and the Equalizers' newest agent was about to have her way with him.

Now on the receiving end of a dirty double cross, Paul and Renee were running for their lives. As they joined forces to elude his brother's hitmen, their attraction grew deeper. But would it withstand Paul discovering the truth about who Renee really was? Who was being held hostage here--when both their hearts were put directly in harm's way?
Reviews from Goodreads.com