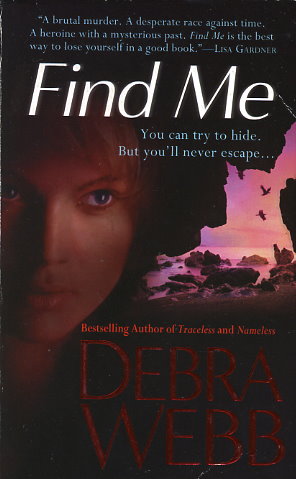 Share:
SHE WON'T STOP AT THE TRUTH
Investigative reporter Sarah Newton debunks supernatural myths, and forces the truth to light whether people want to hear it or not. Now, with a popular teenager found tortured and murdered--and another girl missing--Sarah's out to prove it's not the work of an ancient curse, but a cold blooded killer. She'll expose one Maine village's darkest secrets ...while keeping the truth about her own past hidden from view.

HE'LL RISK EVERYTHING FOR JUSTICE
As Youngstown's newest councilman, Kale Conner's unofficial job is to minimize the bad publicity from Sarah's stories and, if possible, to keep her in line. But with time running out, and his own family at stake, Kale's finding his neighbors' terrible deeds might be too deadly to sweep under the rug...and he and Sarah are headed toward a heated endgame with only one shocking way out...