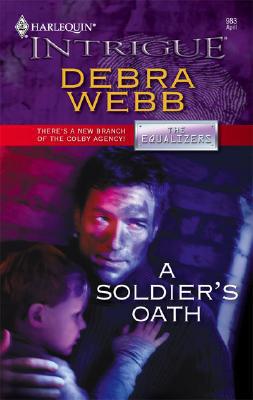 Willow Harris needed someone who was willing to go beyond the law to get her son back. It was a dangerous mission in a foreign land against ruthless kidnappers. Hope was all Willow had...until she found THE EQUALIZERS.


Spencer Anders may have been new to the Equalizers, but he was a proven professional. Specializing in hostage retrieval, Spencer had earned his stripes overseas. Now with Willow in on the mission, anything could happen-things he couldn't control. The only thing Spencer knew for sure: surrender was not an option.
Reviews from Goodreads.com