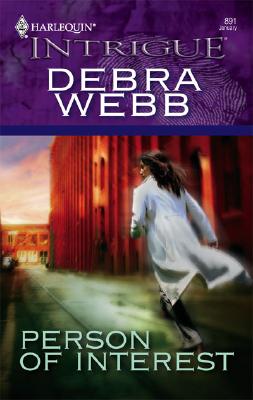 Performing facial reconstruction surgeries for the CIA, Dr. Elizabeth Cameron provided new identities for agents whose covers had been blown. But someone wanted one in particular dead -- and now she was in jeopardy.

Her only hope rested on the too-broad shoulders of Agent Joe Hennessy -- the one man she swore never to set eyes on again.

Suddenly it became clear that Elizabeth was the pawn in a treasonous conspiracy -- and as the danger around her escalated, she could no longer resist her sexy protector....
Reviews from Goodreads.com