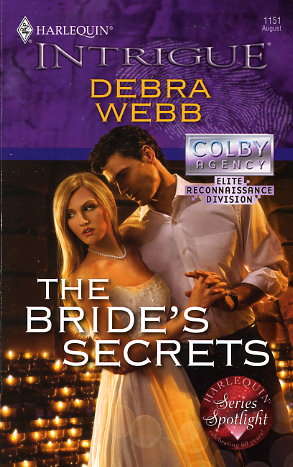 Target: Eve Mattson, self-described "problem solver" for hire. Has been on the wrong side of the law most of her life. Recently showed signs of putting the past behind her, especially after leaving the wrong guy at the altar.

Investigator: J.T. Baxley, new employee who's mistaken his bride-to-be for an honest woman. Superior investigative skills, emotionally vulnerable, willing to take a bullet in the name of justice. (Extremely handsome!)

Supervisor's Comments: Twists and turns no one saw coming. Attraction again developing between Baxley and Mattson? Neither ever trusted anyone. Reports that the two have been spotted in passionate embraces in the midst of lethal situations!
Reviews from Goodreads.com 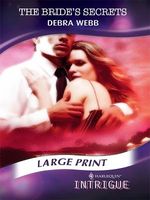