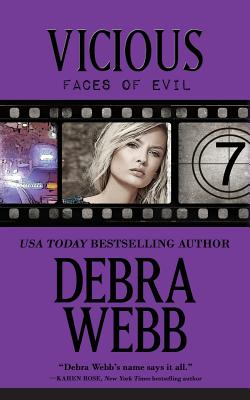 Book 7 in the Faces of Evil series.
Serial killer Eric Spears is far from done. He has chosen his next victim and Deputy Chief Jess Harris knows it's only a matter of time until he comes for her.

The murders are vicious, the killer relentless. Has Birmingham's major crimes team run into its most baffling and deadly case yet?

Don't miss the next thrilling installment of the Faces of Evil!
Reviews from Goodreads.com