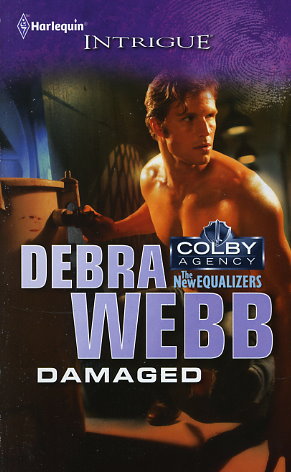 It was supposed to be a simple assignment -- follow a woman. As an operative with the elite team of Equalizers, Dakota Garrett had faced hell and lived. So why was he left with dead bodies, a kidnap victim and a damsel in distress?

Wannabe Colby agent Lucky Malone was in over her head. Only the dark stranger could save her and her kidnapped boss. But like Lucky, Dakota had demons that haunted him, a past that shadowed him. And this case forced him to face his biggest fear. Lucky would give anything to help the man she'd come to love, but her fate was in Dakota's hands. Could he play the role he'd always avoided -- hero?
Reviews from Goodreads.com