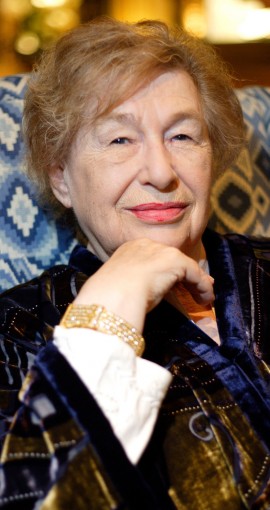 Marion Chesney was born on 1936 in Glasgow, Scotland, UK, and started her first job as a bookseller in charge of the fiction department in John Smith & Sons Ltd. While bookselling, by chance, she got an offer from the Scottish Daily Mail to review variety shows and quickly rose to be their theatre critic. She left Smith’s to join Scottish Field magazine as a secretary in the advertising department, without any shorthand or typing, but quickly got the job of fashion editor instead. She then moved to the Scottish Daily Express where she reported mostly on crime. This was followed by a move to Fleet Street to the Daily Express where she became chief woman reporter. After marrying Harry Scott Gibbons and having a son, Charles, Marion went to the United States where Harry had been offered the job of editor of the Oyster Bay Guardian. When that didn’t work out, they went to Virginia and Marion worked as a waitress in a greasy spoon on the Jefferson Davies in Alexandria while Harry washed the dishes. Both then got jobs on Rupert Murdoch’s new tabloid, The Star, and moved to New York.

Anxious to spend more time at home with her small son, Marion, urged by her husband, started to write historical romances in 1977. After she had written over 100 of them under her maiden name, Marion Chesney, and under the pseudonyms: Ann Fairfax, Jennie Tremaine, Helen Crampton, Charlotte Ward, and Sarah Chester, she getting fed up with 1714 to 1910, she began to write detectives stories in 1985 under the pseudonym of M. C. Beaton. On a trip from the States to Sutherland on holiday, a course at a fishing school inspired the first Constable Hamish Macbeth story. They returned to Britain and bought a croft house and croft in Sutherland where Harry reared a flock of black sheep. But Charles was at school, in London so when he finished and both tired of the long commute to the north of Scotland, they moved to the Cotswolds where Agatha Raisin was created.