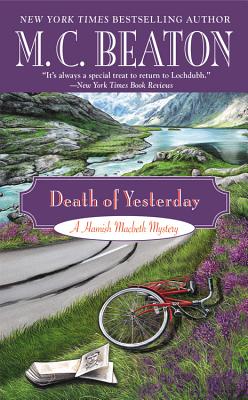 Share:
When a local woman tells Sergeant Hamish Macbeth that she doesn't remember what happened the previous evening, he doesn't begin to worry. She had been out drinking, after all, and he'd prefer not to be bothered with such an arrogant and annoying woman. But when her body is discovered, Hamish is forced to investigate a crime that the only known witness--now dead--had forgotten.