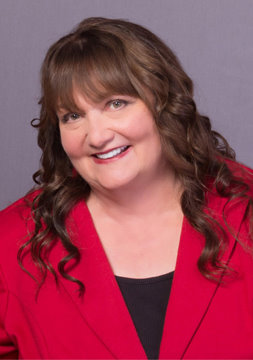 Christine King was born in California, USA. She grew up with 10 sisters and 3 brothers. She spent a lot of time getting in trouble at school for writing instead of doing the things she was supposed to do. Later she forced her ten sisters to read every word. She loves storytelling and lets her characters take on a life of their own as she writes. She published her first novel Dark Prince in 1999, starting a paranormal saga. Her debut novel won 3 of the 9 Paranormal Excellence Awards in Romantic Literature for 1999. She also has earned 7 more PEARL awards. She has received numerous honors throughout her career including being a nominee for the RWA's RITA and receiving a Career Achievement Award from the Romantic Times.

Christine is married to Richard Feehan, together they have 11 children (each had children from previous marriages), and now also numerous grandchildren. They all keep her very busy. Today, her lovely daughters read and help her edit her manuscripts. She loves to be outdoors with her 5 dogs and holds a third-degree black belt in Korean karate.