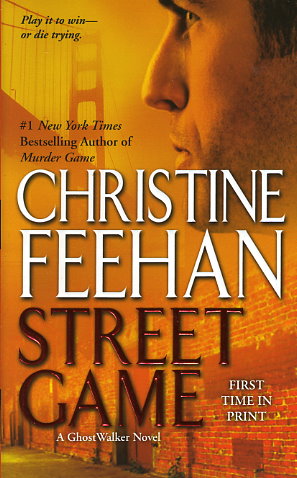 In a series that "keeps you rockin' from the get-go," #1 New York Times bestselling author Christine Feehan goes beyond the boundaries of paranormal romance as two lovers take to the streets to play the most dangerous game of all .. .

For Mack McKinley and his team of GhostWalker killing machines, urban warfare is an art form. But despite a hard-won knowledge of the San Francisco streets, Mack knows from experience that too many things can still go wrong. Danger is just another part of the game -- and he's come face-to-face with a woman who can play just as tough. 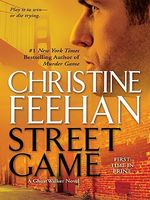 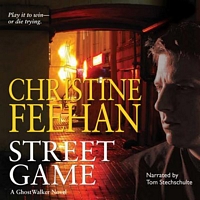 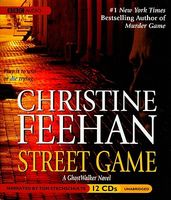