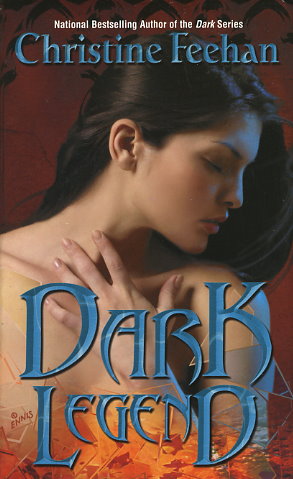 He woke deep within the ground, and the first sensation he felt was hunger. An overwhelming hunger for blood that demanded satisfaction. But as he hunted the dark streets of Paris for prey, a voice called to him, soothing, calming, giving him the strength to control his craving.

Francesca Del Ponce was a healer, a woman who radiated goodness as powerfully as the sun did light. But surely his obsession with her would turn him as his twin brother had turned, leaving the world with two monsters instead of one.

Though he knew she would be like hot silk in his arms, though he knew the taste of her would be addictive, he feared for her life and his soul if he took her. Then with one mind-shattering vow she gave herself -- "I offer freely, without reservation, I offer my life for yours as is my right" --and with a firestorm of long-forgotten feelings, he glimpsed salvation.
Reviews from Goodreads.com

Reading the summary made me not want to read the book, the way it portrays Francesca made me think "What woman just gives herself up?". But like all Christine Feehan books, thats not exactly how it happened. The begiinings kind of funny, because Gabriel doesn't know thats his lifemate when you think they're all supposed to detect them by voice. Now, back to the story, Francesca's attitude started off strong and I loved it but then it died down cuz she's a pushover, she's too nice to keep up that "I don't need a man" vibe. But overall the book was good, Skylar and Lucian's presence in the book is what made it a hard put down for me. I confess, I had to skip thru some love-making parts, because there was just too much for me, I wanted to get back to the exciting mystery part of the book too quickly. :] 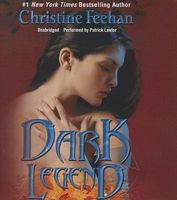 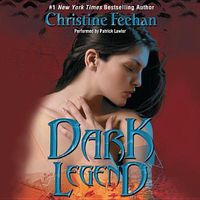