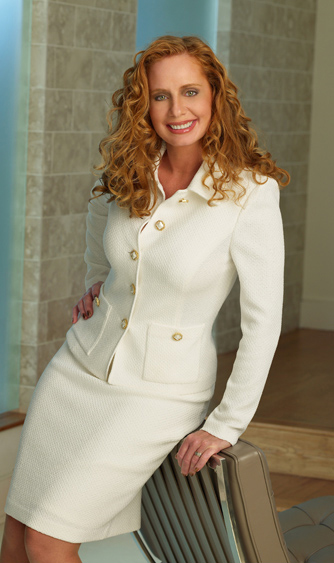 Karen Marie Moning (rhymes with 'awning') was born in Cincinnati, Ohio, USA. She graduated from Purdue University with a Bachelor's degree in Society and Law. Before becoming a full-time writer, she worked as a bartender, a computer consultant, and an insurance specialist. She married Neil Dover, chef, musician, editor, but the marriage ended in divorce 9 months later. She divides her time between the mountains of Georgia and the beaches of Florida.

She began her career writing paranormal romance set in Scotland but as she became increasingly fascinated with Celtic mythology, she switched genres to Urban Fantasy and location to Dublin, Ireland, so she could focus on the Tuatha de Danann, or Fae--an ancient race of immortal beings who have lived secretly among humans for millennia. A Rita-award winning novelist, she is the author of the Highlander novels and the internationally bestselling urban fantasy Fever series. Her books have been published in twenty-four languages, and her events draw fans from all over the world.