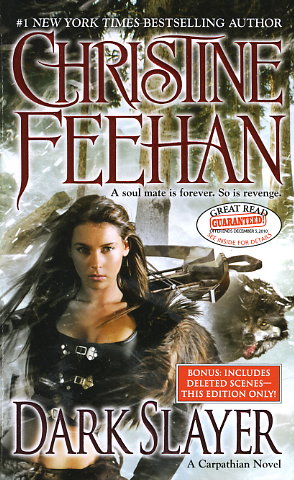 After a century of longing, the instinct for survival unites a betrayed woman and a cursed man in the startling new Carpathian novel by #1 New York Times bestselling author Christine Feehan...

Ivory Malinov's only brethren are the wolves. Abandoned by her family and cast out by everyone she held dear, Ivory has lived centuries without love. She has sustained her sanity by preparing for one mission -- to destroy her greatest enemy. Then she picks up the scent of a man. Her salvation. Her lifemate. The curse of all Carpathian women.

Branded a criminal, Razvan is a Dragonseeker from one of the greatest Carpathian lineages, yet he has been raised as its most despised enemy. Fleeing from his lifetime of imprisonment, Razvan seeks the dawn to end his terrible existence. Instead he finds his deliverance in Ivory, the Dark Slayer. In spirit, in flesh and in blood, in love and in war, Ivory and Razvan are made for each other. For as long as they dare to live.

the story was gripping--one moment your caught in the intense fighting, and the next your waiting quietly as the characters think their plans through (esp. Ivory). This book was just AWESOME, so far its still my favorite out of all the Carpathian novel, theres just something about the women already being a Carpathian (not to mention a wicked fighter, a chemist, and a brilliant magic user that just outrules them all)She could do practically EVERYTHING. The feelings in the book were so REAL and believable, yet they were coming from characters within a book. There are no words with which to aptly describe the book in its entirety. Yet again, Christine Feehan never fails to pull me in. The male lead, was like the perfect man, not arrogant or commanding (as the other Carpathians)but perfect and understanding.She captured me from the beginning with the strong female lead, who was fearless, beautiful, compassionate, and deadly--a true Feehan character if you ask me. 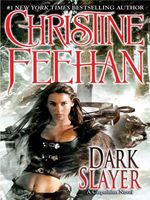 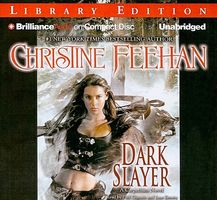