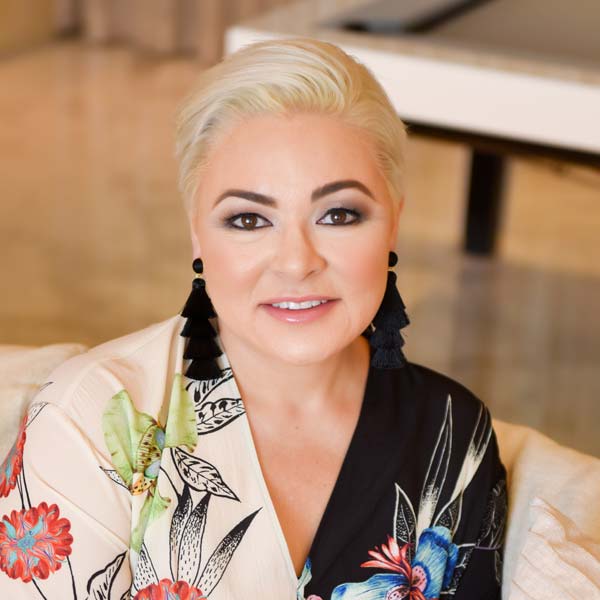 A lifelong California resident who loves to travel, Sylvia Day is a wife and mother of two and is a former Russian linguist for the U.S. Army Military Intelligence. This national bestselling, award-winning author is a Japanese-American who enjoys the many Japanese cultural events in Southern California.

A year after she first sat down at the keyboard, Sylvia sold her first book to Kensington Brava. In addition to her novels, she’s written numerous novellas and short stories for both print and electronic-original release. Sylvia’s stories have been called “wonderful and passionate.