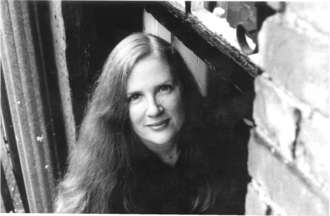 Suzanne Collins began her career writing for children's television, including such beloved shows as Clarissa Explains It All and Little Bear. Her first book was Gregor the Overlander, part of her fantasy/war series The Underland Chronicles.

Collins is now best known for The Hunger Game series, which is both critically acclaimed and hugely popular amongst readers of all ages. The movie adaptation of the first book, The Hunger Games, will be released in March 2012. She lives in Connecticut with her family.