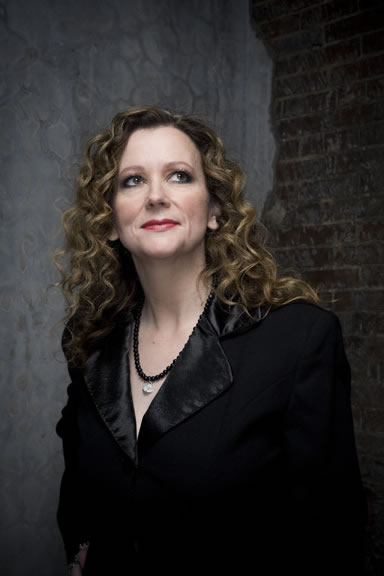 Laurell K. Hamilton is the author of paranormal thrillers. She knew she wanted to be a writer at the age of thirteen or fourteen after reading the dark heroic fantasy, Pigeons from Hell, a short story collection by Robert E. Howard. The first vampire story she ever wrote scared her creative writing teacher. She viewed that comment as high praise. She continued writing and began submitting stories at the age of seventeen. She studied creative writing in college but found herself at odds with the department head who wanted to “cure” her of writing horror. She finished her degree with literature, not writing, courses and went on to get a degree in biology. Laurell has had the last laugh because she has gone on to become a highly successful and much-loved author of the Anita Blake series as well as other works.


Star Trek: The Next Generation