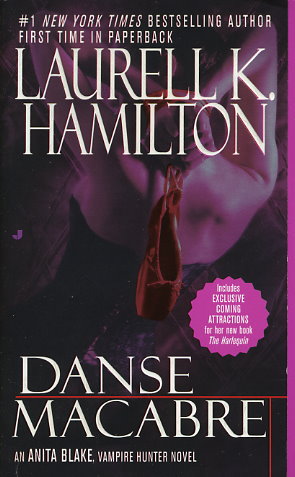 Share:
Anita Blake needs to be concentrating on a dangerous situation: the ardeur--the sexual power that flows between Anita and Jean-Claude, Master Vampire of the City; and Richard, the volatile werewolf who loves her passionately-- is reaching new levels. The unexpected effect of this is that Jean-Claude's own power as a master vampire has grown-- and Richard, never predictable, is changing, too.

But as the days pass, Anita's less interested in vampire politics than in an ancient, ordinary dread she shares with women down the ages: she may be pregnant. And, if she is, whether the father is a vampire, a werewolf, or someone else entirely, she knows perfectly well that being a federal marshal known for raising the dead and executing vampires is no way to bring up a baby . . .