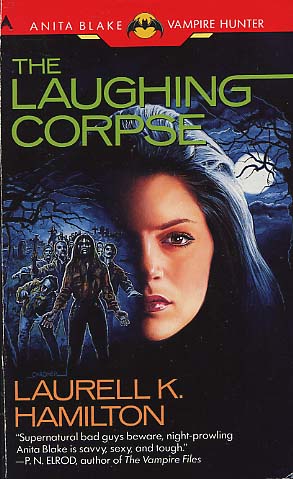 "THE OLDER THE ZOMBIE, THE BIGGER THE DEATH NEEDED TO RAISE IT."

After a few centuries, the only death "big enough" is a human sacrifice. I know, because I'm an animator. My name is Anita Blake.

Working for Animators, Inc., is just a job--like selling insurance. But all the money in the world wasn't enough for me to take on the particular job Harold Gaynor was offering.

Somebody else did, though--a rogue animator. Now he's not just raising the dead... he's raising Hell.

And it's up to me to stop it...
Reviews from Goodreads.com

Quote from p.77 ~ They watched their mother break down completely, useless to them. Her grief was more important than theirs. Her loss greater. Bullshit. My own mother had died when I was eight. You never really filled in the hole. It was like a piece of you gone missing. An ache that never quite goes away. You deal with it. You go on, but it's there. 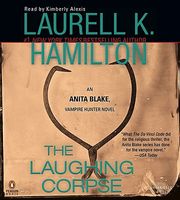 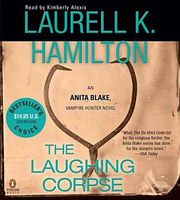