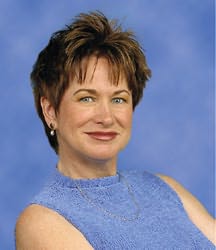 Christina Dodd is a New York Times bestselling author of romantic suspense, historical romance and paranormal fiction. Dodd was raised by a hard-working single mother who took the time to read to her children every day. Christina went to college in Boise, Idaho where she met Scott, her husband. While she was working as a draftsman for an engineering firm, she would read romance novels during lunch and rewrite the endings later in the day. When her daughter was born in 1980, she made the decision to stay home and attempt to write. Ten years later, she had written three romance novels. Her first two manuscripts were rejected, but the third, Candle in the Window, was accepted and published. She writes Regency period historical romances, contemporary romances and paranormal romances.