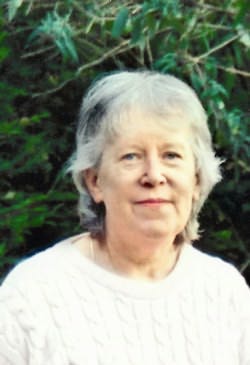 Mildred Grieveson was born on October 10, 1946 in England. Throughout her childhood and adolescence, she wrote just for her own pleasure. It wasn't until she married that her husband encouraged her to send in one of her stories to a publisher. She never finished her stories, but decided do it. Her daughter was just a baby, and it was quite a job juggling her household chores and scribbling away in exercise books every chance she got. She did and her first book, Caroline as Anne Mather, was published in 1965, when she was only 19. Since then she has written over 160 books and is one of the most popular and prolific authors for Mills & Boon/Harlequin. Her novel, Leopard in the Snow (1974), was developed into a 1978 movie.

She has two adult children, a son and a daughter, and two grandchildren, Abigail and Ben.