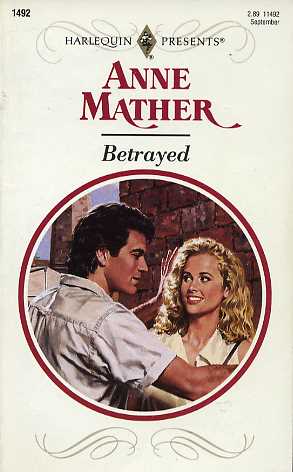 And it wasn't. Especially when it was Matthew Ryan who met her at the airport when she returned to England fro her grandmother's funeral.

Matt and Olivia had once been passionate lovers and he had been desperate to marry her. Instead, she had chosen to leave him, although it had nearly broken her heart.

But that had been ten years ago, part of their past. Until Olivia discovered their past was far from being dead and forgotten - a potent attraction flared between them as if they'd never been parted!