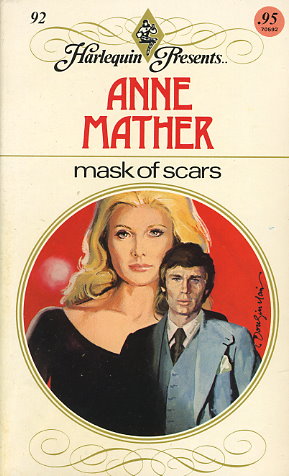 Share:
Christina thought the long university vacation would be an excellent time to visit her brother and sister-in-law in southern Portugal. But she soon realized that she was unwelcome and she was thankful when she was offered a job by the local lord of the manor, Dom Carlos Ramirez.

Soon, however, she felt she had jumped from the frying pan into the fire. Dom Carlos had a feudal attitude toward women in general and Christina in particular, and the last thing she wanted was to find herself falling in love with him. And what of the meek Portuguese girl in the background--Don Carlos's fiancee?