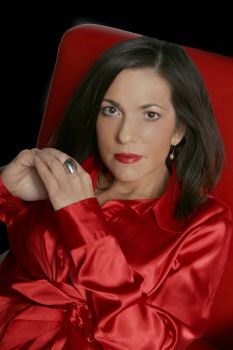 Stephanie Bond was seven years deep into a computer career and pursuing a master’s degree at night when an instructor remarked she had a flair for writing and encouraged her to submit to academic journals. Once the seed was planted, however, Stephanie immediately turned to creating romance fiction in her spare time. Harlequin purchased her first novel, Irresistible, from Stephanie in the fall of 1995 for their Love and Laughter line. In another two years, she left her computer career to write full-time. She now writes for the Harlequin Temptation and Harlequin Blaze lines, having gained notoriety for her spicy romantic comedies, such as Too Hot to Sleep and It Takes a Rebel.

Stephanie lives with her husband in Atlanta, Georgia, her laptop permanently attached to her body. Readers can write her at P.O. Box 54266, Atlanta, GA 30308, or through her web site.