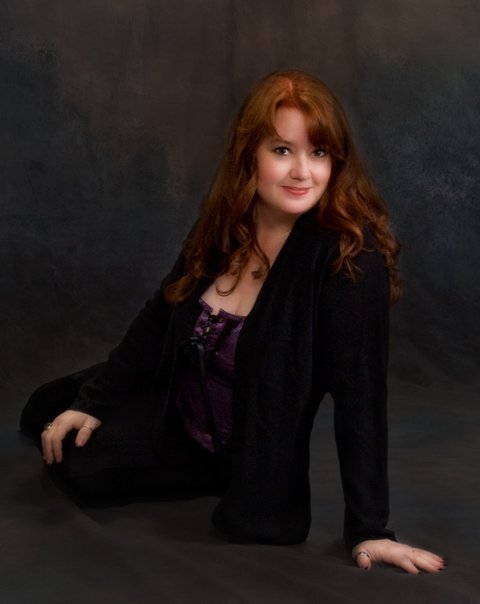 Sherrilyn Kenyon is the leading pioneer of the current paranormal craze. She is the author of several series including: The Dark-Hunters, Dream-Hunters, The League, and the upcoming Chronicles of Nick. With an international following, her books always appear at the top of the New York Times, Publisher’s Weekly and USA Today lists. She has over 20 million books in print in over 30 countries.

She lives with her family near Nashville, Tennessee.


The League: Eve of Destruction