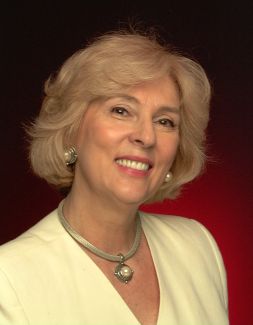 Sandra Hill has come a long from being a shy little girl growing up in Central Pennsylvania. She often took refuge from her shyness by burying herself in library books. She attended Catholic School and later Penn State. She spent the next ten years working in the journalism field, which forced her to overcome her shyness. She met her husband while she was a reporter for the Trenton Evening Times. They married and went on to have four sons. Her first novel was published in 1994. Her work centers on the theme of new beginnings. She writes historical and contemporary fiction which her fans love for their giggle and sizzle. She has garnered many awards over her twenty plus year career.