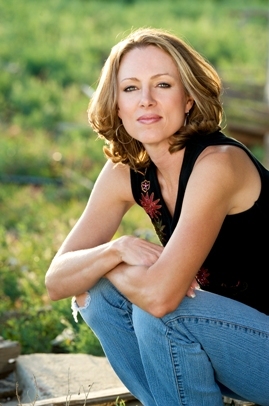 Linda knew from an early age that she wanted to be a writer—and penned her first novel at the early age of thirteen. Her first novel was published in 2000. The bestselling author of many novels, she is the recipient of numerous industry awards, including the Daphne du Maurier Award of Excellence, the Holt Medallion, the Golden Heart, and a nomination for the prestigious RITA. But is best known for her Amish thriller series focused around protagonist Kate Burkholder, the first novel of the series "Sworn to Silence" be made into a two-hour original movie starring Neve Campbell as Kate Burkholder.