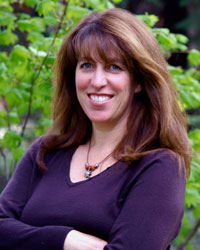 Bestselling novelist, Jill Shalvis, has written over four dozen romance novels. She has been nominated several times for the RITA and is a three-time winner of the National Readers Choice Award. She writes across many genres but is best known for her contemporary romances that combine sassiness, sexiness and fun. Her books have appeared on several bestseller lists

She lives with her husband and children near Lake Tahoe, California. Aside from the people in the house, there is wildlife to contend with including her pets, some neighborhood squirrels and the occasional bear. When she’s not writing, she’s shoveling snow, skiing or spending time with her children.


The Heirs to the Triple M


Rebels With a Cause