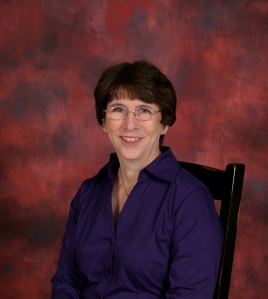 Gina Ferris Wilkins (nee Vaughn) was born in Little Rock, Arkansas in 1954. She continued her education and earned a journalism degree from Arkansas State University. She also worked in advertising and human resources. When she began writing, her husband took the money he had saved for a table saw and bought her a typewriter instead. She sold her first book to Harlequin in 1987. She has gone on to write more than 85 novels for Harlequin and Silhouette gaining many accolades and awards along the way.
She is married to John Wilkins and the couple has three children together.


Doctors in the Family


Hot Off The Press!


The McClouds of Mississippi


Brides On The Run


From Bud to Blossom


Grooms on the Run