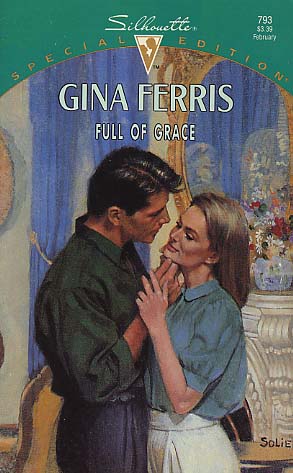 Share:
Michelle Trent was desperate to learn the truth of her shattered childhood, desperate to understand the half-remembered dreams that haunted her night after night. But the past was a dangerous place - especially for a woman alone, a woman for whom wealth and power were nothing more than an accident of fate.

Michelle wanted to believe that Tony D'Allessandro, the private investigator she had hired to find the family she had never known, was a man she could trust with her secrets. But could she trust this disturbing stranger with her fragile heart?

FAMILY FOUND: Once there were seven...but fate orphaned, then separated them. Now they struggle to find one another.