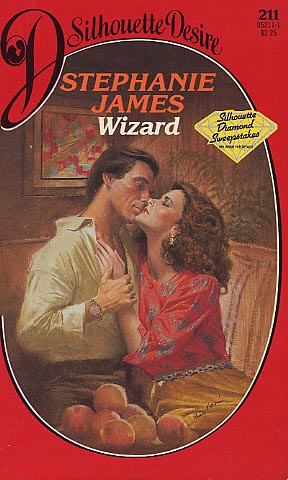 Sophia Athena Bennett had been raised by geniuses to shine in the rarefied atmosphere of academia. Instead she chose to live in Texas, where men were men, and a cowboy's prowess in barroom brawls and at breaking broncos was more important than any degree.

Enter Dr. Max Travers, professor of mathematics, friend of her brilliant parents, wizard. Sophy told herself he was a nerd; she told herself he probably made love by the numbers; she insisted that she preferred cowboys. Why was it that she found Max sexy as all get-out, and infinitely more dangerous than any gunslinger in a ten-gallon hat?
Reviews from Goodreads.com 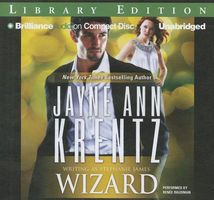