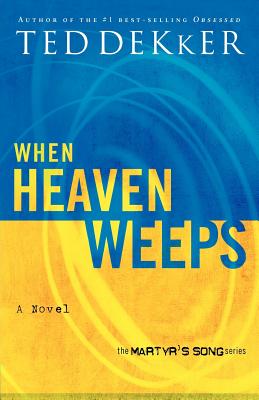 A thriller unlike any you have ever read. A love strong enough to bring a tremor to your bones. A sacrifice powerful enough to make heaven weep.

At the close of World War II, a shell-shocked solider, Jan Jovic, was forced to inflict a game of life and death on a peaceful Bosnian community. In a few short hours, this young man was confronted by more love--and hate--than most experience in a lifetime.

Years later, Jan has become a world-renown writer with widespread influence in the United States. His past buried deep in his memory. Until at the most inopportune times, the game witnessed by Jan haunts him...and unwittingly leads him to a beautiful but broken women caught in an underworld of crime.

He now must defeat an evil rarely seen. But there is a price. One that even this war-scarred solider can't imagine.
Reviews from Goodreads.com 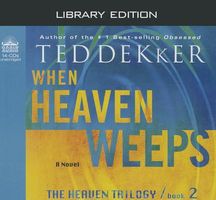 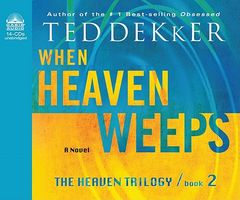 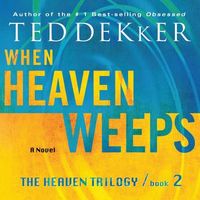