The Rebel Heiress and the Knight — Melissa Oliver 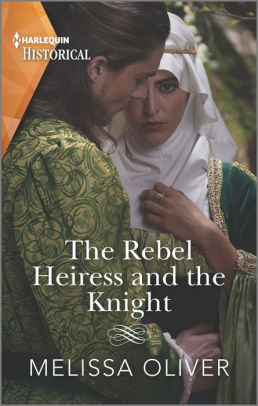 By order of the king!

Widow Eleanor of Tallany Castle knows her people are broken by the taxes demanded by King John. So when she's ordered to marry Hugh de Villiers, a knight loyal to the king, she's furious -- even if he is handsome! As gallant Hugh begins to heal the scars of Eleanor's abusive first marriage, she's even more determined to keep her secret: she is the outlaw the king wants to send to the gallows!