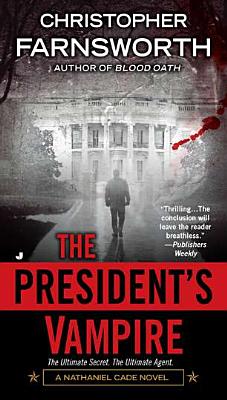 For 140 years, Nathaniel Cade has been the President's Vampire, sworn to protect and serve his country. Cade's existence is the most closely guarded of White House secrets: a superhuman covert agent who is the last line of defense against nightmare scenarios that ordinary citizens only dream of.

When a new outbreak of an ancient evil-one that he has seen before- comes to light, Cade and his human handler, Zach Barrows, must track down its source. To "protect and serve" often means settling old scores and confronting new betrayals . . . as only a centuries-old predator can.