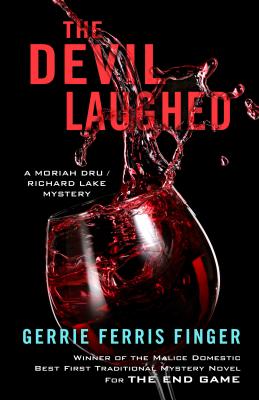 Share:
In this Moriah Dru, Richard Lake mystery series entry, Dru discovers the stern of a boat protruding from a deep-water cove. It's the sailboat Scuppernong, missing nearly four years. Two couples -- Laurant and Janet, and Johnny and Candice -- partied on the boat the night they and the sailboat disappeared. Johnny's body was discovered with his head bashed in at the marina. The other three and the boat disappeared without a trace. Investigators find no bodies and theories abound. Popular among them is adulterers Laurant and Candice skipped to Rio, a country they visited. In a reverse of her child finder role, Dru is hired to find Candice by thirteen-year-old Evangeline, a precocious girl who has unshakeable faith that her mother is alive.