Stranger in Paradise — Robert B. Parker 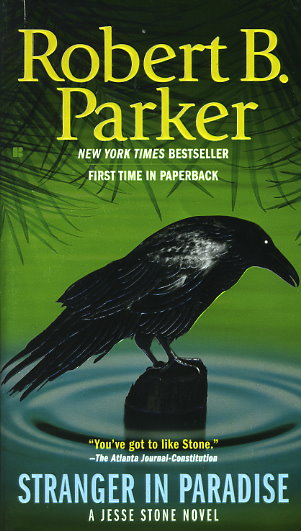 Crow, an Apache hit man and a former adversary of Jesse Stone's, resurfaces in Paradise to find a missing girl and snuff out her mother. But his conscience is getting the best of him. If he doesn't make the hit, he'll pay for it. So might Jesse, who is trying to protect them all...
Reviews from Goodreads.com

I just bought Stranger In Paradise by Robert B. Parker ON COMPACT DISCS (UNABRIDGED) . I was going to listen to it on a trip to the coast but I could barely get through the first Disc. The dialogue was soooo riddled with, he saids, and she saids, that its HARD to follow the plot!! I guess the reader was OK but director should have listened to it before HE OK'd it. Good heavens, if his book read like this NO WONDER!! DO NOT WASTE YOU MONEY ON THIS AUDIO CD. 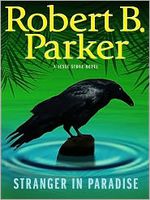 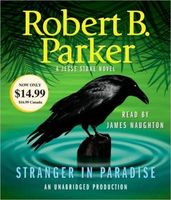 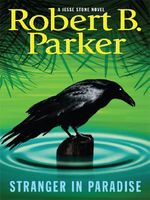 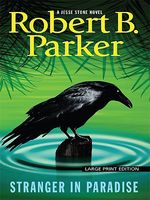