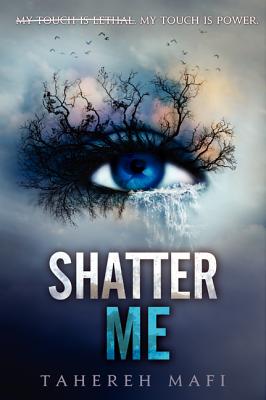 He can touch me, is what I'll never tell him.

But things happen when people touch me.

No one knows why Juliette's touch is fatal, but The Reestablishment has plans for her. Plans to use her as a weapon.

But Juliette has plans of her own.

After a lifetime without freedom, she's finally discovering a strength to fight back for the very first time -- and to find a future with the one boy she thought she'd lost forever.
Reviews from Goodreads.com

3.5 stars
What a wild ride through internal hell. That was the first half of the book. I was irritated, screaming at her in parts to shut up, shut up, shut up, shut up.....! The first half was crazy town inside her head, and it was most her. There were more than a few moment when I wanted to quit reading it. it was so depressing and heartbreakingly painful to watch her inner pain. Watching her loneliness and solitude and it's effects was horrifying.

The second half had other people, more voices more drama. the first half made the second half potent without the inner dialog of semi crazy it would not have worked as well as it did. Where there was no hope in the first half there are bits and pieces of it in the second. It was still crazy, still had me screaming but for different reasons. Hope was gifted out, killed, gifted out, killed, seemed completely hopeless then....

I didn't love it, but I liked it, need to know what happens with Warren/Adam and everyone. I was left dangling with the tension and interruptions. Then BAM it ended with a cliffhanger. 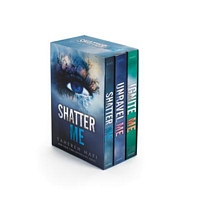 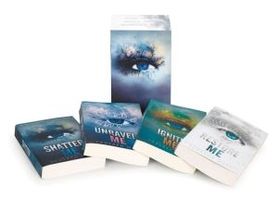 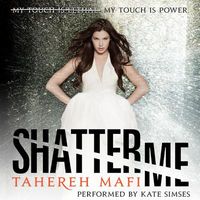 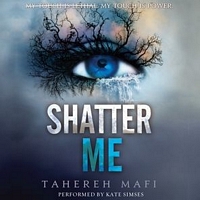