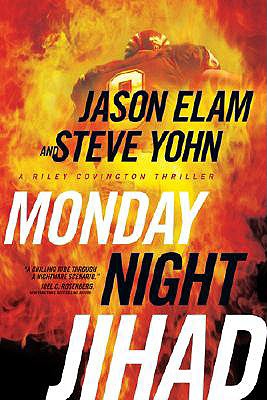 Share:
After a tour of duty in Afghanistan, Riley Covington is living his dream as a professional linebacker when he comes face-to-face with a radical terrorist group on his own home turf. Drawn into the nightmare around him, Riley returns to his former life as a member of a special ops team that crosses oceans in an attempt to stop the escalating attacks. But time is running out, and it soon becomes apparent that the terrorists are on the verge of achieving their goal: to strike at the very heart of America.