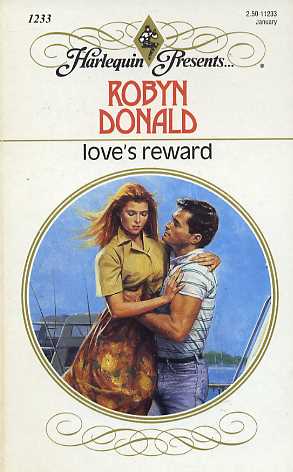 Wealthy socialite Cathy Durrant had grown up in a family where the ability to dominate was regarded as an art. Eventually her acquired ruthlessness had led to a failed marriage and wreaked havoc with innocent lives. But after five remorse-filled years, Cathy had changed.

Try telling that to New Zealand playwright Jake Ferrers, though. He was sure she was still a predatory siren--and bent on destroying his sister's marriage to a childhood friend of Cathy's.

Faced with Jake's suspicions, Cathy was distressed by the sizzling currents flowing between them. She knew that she and Jake were scarred souls for whom trust would come slowly--if ever.