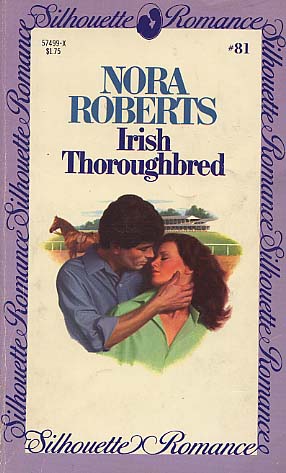 "COME TO AMERICA. YOUR HOME IS WITH ME NOW."

Adelia Cunnane's uncle had written her. So Adelia had left Ireland to join him on what he had described as the finest horse farm in Maryland.

Adelia agreed with her uncle about the farm. But what should she think about its owner, Travis Grant?

She knew that he could master his strongest horse. She had seen his eyes soften at the birth of a foal. Yet his lips on hers demanded a submission that she was not yet ready to give -- at least not until he had spoken the words she had to hear.
Reviews from Goodreads.com 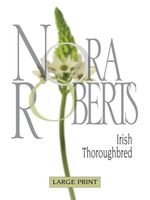