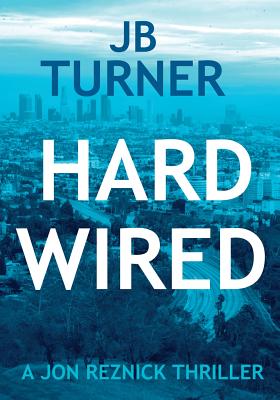 A fast and furious action-packed thriller for fans of Brad Thor, Vince Flynn, Lee Child, and Andrew Petersen.
When a former military operative Charles Burns dies in a car wreck in Miami, police and the FBI believe it is just a tragic accident. But when Reznick learns that his teetotal friend was apparently drunk at the wheel, he begins a one-man investigation into the incident. It isn't long for a succession of ex-Special Forces operatives die in mysterious circumstances.
As he himself becomes a target, it becomes clear that the death of Burns is part of a much bigger plot by a vengeful foreign government, one that threatens to wipe out not only Reznick, but also hundreds of innocent American lives.
Reviews from Goodreads.com