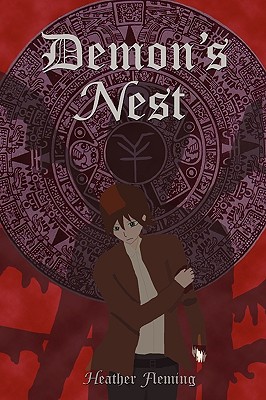 Share:
Things are finally settling down for Abdiel and Eden St. Jude. Eden's gotten used to her gargoyle powers and shapeshifting abilities, and Abdiel is finally getting to know his long lost sister. For the first time in his life he is truly happy - until four of his friends are murdered in their own homes.To make matters worse, Abdiel soon learns that he has other problems. His foster father and his old teacher have both gone missing, and his adopted siblings are demanding his help in their search. Abdiel doesn't want anything to do with his foster family. They separated him from his real sister and let him think she was dead for thirteen years. Abdiel can't forgive them for that . . . but that doesn't mean he wants them dead too. With everyone he cares about in danger Abdiel can't afford to do nothing. His adversaries this time are the strongest he's ever faced, but he has more to lose now than ever before.