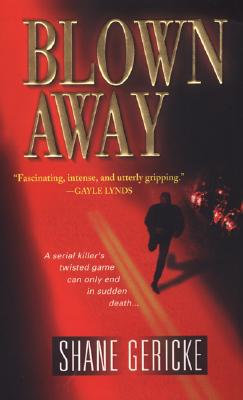 Share:
A serial killer is playing a deadly game.
There are no rules except one:
The killer always wins.
The loser always dies.
Since joining the force, rookie cop Emily Thompson has had one ambition: to work homicide. Now she's got her chance. A twisted sociopath is turning her safe Chicago suburb into a brutal killing field, and every single one of his grisly clues leads directly to Emily. In 72 hours, on her fortieth birthday, he intends to make her his greatest trophy. If she doesn't stop him before then, Emily's first case will be her last.

In a city gripped by terror, and with little more to go on than her instincts, Emily must match wits with a madman bent on chilling revenge. It is an investigation that will lead her into a nightmare world of unimaginable crimes, the dark secrets of her own past--and to a final shocking discovery...