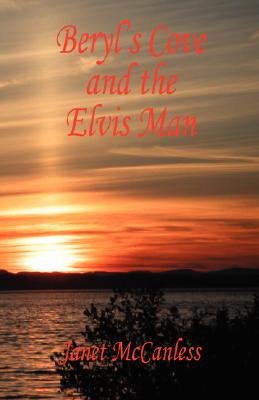 Share:
Beryl's Cove is a quaint little fishing village, tourist mecca on the coast of North Carolina. Its inhabitants cater to the tourists that flock to it every year, but, this year is different. Suzanne Coldwell has been a buyer for her parents' antique shop for years, but, they are gone now, and, at age 50, she has to return to her native state to run the business. Hindering her efforts, and, those of her fellow merchants, is a series of vandalisms, and petty thievery. On the heels of a big storm that hits the area, is the appearance of a man who deals in Elvis memorabilia, Steve Thomas, from Norfolk. His past is shadowy, and, while falling hard for Suzanne, he seems to disappear just when she needs him the most. Beryl's Cove is suddenly ablaze in a huge fire that destroys the town's landmark, right in the center of all the village businesses. Rallying to assist in putting out the flames, Steve endears himself to Suzanne, just when a body is discovered among the ruins of the historical Murdoch mansion. As our couple fall in love, and, unite as amateur sleuths to solve the mystery of the fire and thefts, you will meet the interesting and quirky folks who live in Beryl's Cove; the gorgeous business partner of Steve's, who threatens Suzanne's self esteem, an Elvis dealer who just can't seem to get her name right, and an adorable cat named Elvis. Come along for an enjoyable adventure, and, meet the citizens of Beryl's Cove, North Carolina.