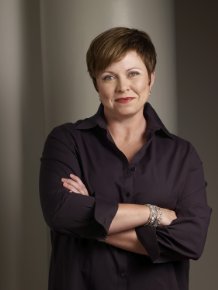 Born and raised in the Midwest, Tami Hoag started writing at a young age. She began her writing career in 1988 writing category romances for Bantam’s Loveswept line. She wrote sixteen novels in five years ranging in genre from romantic comedy to romantic suspense. Readers enjoy her richly developed characters and snappy dialogue. This writer did not want to be pigeonholed as a strictly romance author. Hoag and three colleagues made the leap from romance to thrillers at about the same time. The group called themselves the Divas.

Hoag is an avid equestrian who competes in dressage events. She splits her time between the warm and sunny climates of Los Angeles and Palm Beach County.