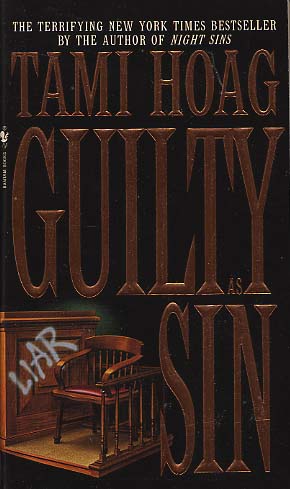 Share:
A cold-blooded kidnapper has been playing a twisted game with a terrified Minnesota town. Now a respected member of the community stands accused of a chilling act of evil. But when a second boy disappears, a frightened public demands to know: Have the police caught the wrong man? Is the nightmare continuing ... or just beginning?

Prosecutor Ellen North believes she's building a case against a guilty man-and that he has an accomplice in the shadows. As she prepares for the trial of her career, Ellen suddenly finds herself swept into a cruel contest of twisted wits. a dark game of life and death ... with an evil mind as guilty as sin.