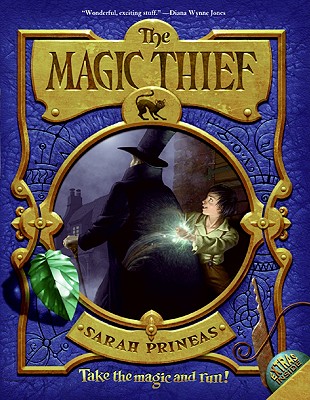 Conn should have dropped dead the day he picked Nevery's pocket and stole the wizard's locus magicalicus, a stone used to focus magic and work spells. But for some reason he did not. Astonished and intrigued, Nevery agrees to take Conn on as his apprentice, on the condition that the boy find a locus stone of his own within a month.

But with his wizard lessons and helping Nevery discover who -- or what -- is stealing the city of Wellmet's magic, time is running out for Conn to find his stone.

In her sweeping debut novel, Sarah Prineas has imagined a richly detailed magical world like no other you've encountered before. She transports us to a city run on living magic, and draws us irresistibly into the adventures of an unpredictable wizard and a clever young hero who is as able at picking locks as he is at learning magic. 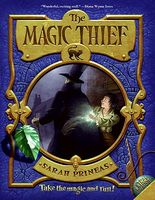 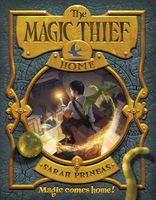 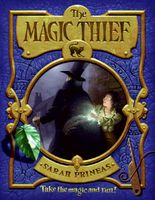 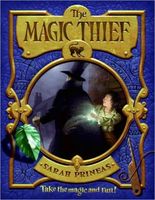 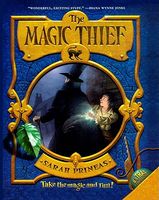 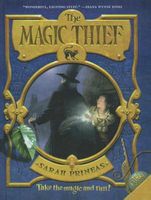 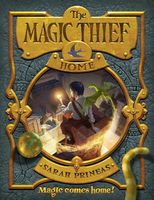 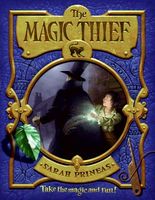 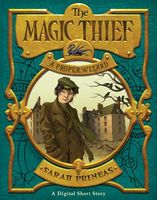 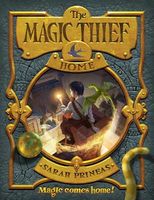 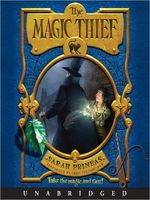 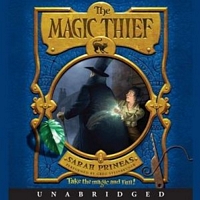 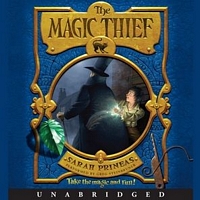