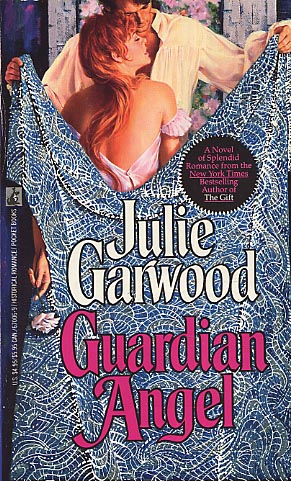 The second book in the Crown's Spies series

The Emerald flew across the seas, its black hull teasing the waves, its sails whipping on the wind. Aboard was the pirate Pagan--despised by the ton, whose riches this scoundrel plundered: beloved by the poor, whose plight was eased by the pirate's gifts.

England, 1815. The Marquess of Cainewood vows to hunt down the pirate wretch in revenge for his brother's death. But when Jade Hawthorn Baker, an enchanting vision of rippling red hair and eyes of fire-green, appears at his door to beg desperately for his protection, the Marquess agrees to keep her safe from the villains who want her dead. Jade is infuriating, exasperating and gorgeous; Caine is noble, strong-willed and powerful. No woman has ever befuddled him so, nor so deeply roused his desire. But as Jade responds to his knowing caresses with an innocent, wild abandon, they are drawn into a web of treachery that will test the very heart of their love!
Reviews from Goodreads.com 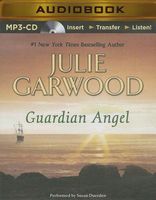