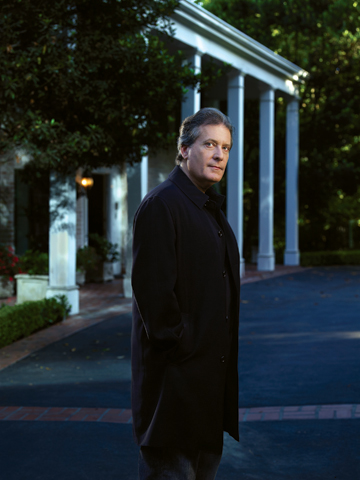 When Jonathan Kellerman was attending UCLA he worked his way through as an editorial cartoonist, freelance musician and editor. In his senior year, he won an award for his fiction writing. Kellerman went on to earn a Ph.D. in psychology, with a specialty in pediatric psychology. He has conducted research on the psychological effects of extreme isolation on pediatric cancer patients. That study led to the first comprehensive approach to treating the emotional as well as physical aspects of children with cancer.

His first fiction novel, “When the Bough Breaks”, was a huge critical and commercial success. Since then, he has written a bestselling novel a year as well as two children’s books and a nonfiction work on childhood violence.

He is married to Faye Kellerman, a bestselling novelist herself. They have four children. He still serves as the Clinical Professor of Pediatrics and Psychology at University of Southern California Keck School of Medicine.